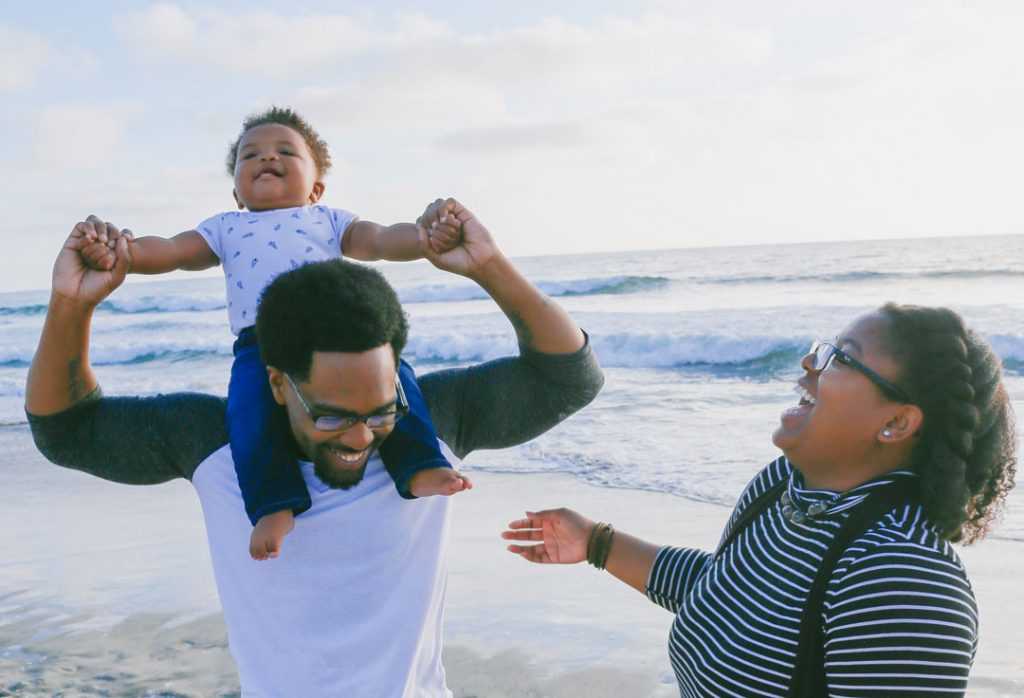 In June 2020, The Police Credit Union approached Xtropy seeking a partner that could develop and execute a strategic plan for their digital ad spend, and also properly track offline conversions in order to prioritize media dollars and gain visibility to which channels leads and new customers were being driven from. They specifically wanted to advertise to their niche customers in law enforcement and offer them financial products.

Xtropy recommended and built a full-funnel campaign that utilizes Google’s Display Network and YouTube TrueView video ads for upper- and mid-funnel awareness and consideration, and Google search ads for the bottom-funnel conversions. Police CU wanted to see proof of performance before committing to the full-funnel, so we started with two Search campaigns, brand, and non-brand. Which we would later expand to Display, TrueView, and Discovery campaigns.

Within the three months, our search campaigns drove over 141 conversions which included, new account applications, auto loans, personal loans, credit cards, and more with an ad spend of around $1,200. Police CU was very happy  with the return on their ad spend and decided to proceed to test the full-funnel  approach.

Xtropy added a display campaign to drive awareness and consideration, and with the use of a custom audience, we were able to better target law enforcement within their geographic area. Within two months, our ads interacted with over 845,000 potential customers. As the search campaigns capitalized on top-funnel awareness, we saw conversions increase by 35% from the previous two months.  The number of potential customers searching for Police CU also increased by 72%.

After the display tactic was proven successful we launched a TrueView campaign to increase top of funnel awareness and within the first four months, it resulted in over 10,300 video views. Which increased impressions in our search campaign by 35%, conversions by 50%, and decreased our cost per conversion by 26%.

To show the dramatic difference running a full-funnel campaign can make, key metrics compared to a search-only approach are as follows:

Conversions have increased by 4x per month

Estimated value of the conversions has increased by 6x

The cost per conversion dropped by 80% per month